Linnette A. Harrigan is a Music Business Specialist.  She is also a Teacher, Speaker, Artist, Music Supervisor, Publisher And Entrepreneur.

Linnette (named after the Linnet songbird) knew her purpose from very young. She grew up singing at church and acting in school plays. She later won roles in recording studios and on stage as a singer and actress performing with various artists and music theatre productions in the U.S. and Europe.

After entering College, Linnette also developed interest in the business side of music as well. She spent a number of years studying and working in Licensing and Promotion divisions of such Major Labels as Sony Music Entertainment & Universal.

It was not long after, Linnette started her own music businesses and began coaching and mentoring musicians, songwriters, touring artists, entrepreneurs and many others.

Over the past 20 years Linnette has enjoyed a number of successes including:

-She has sung and performed at major concert halls, in festivals and for recordings around the world.

-She is Founder of her own music publishing company.

-Has had collaborations with some of greatest talents in music industry including hit songwriters and leading film and game composers (HALO 4, FROM DUST, CALL OF DUTY, etc).

-Music features on major films and TV, including recent feature film_ PREMATURE (which played in movie theaters around the world).

-She has mentored hundreds of aspiring artists and graduating college students  who have gone on to earn jobs and projects in Music Industry.

Among her most recent accomplishments, Linnette is creator of the online music business platform and mobile app “ ELEVATE YOUR MUSIC ™ 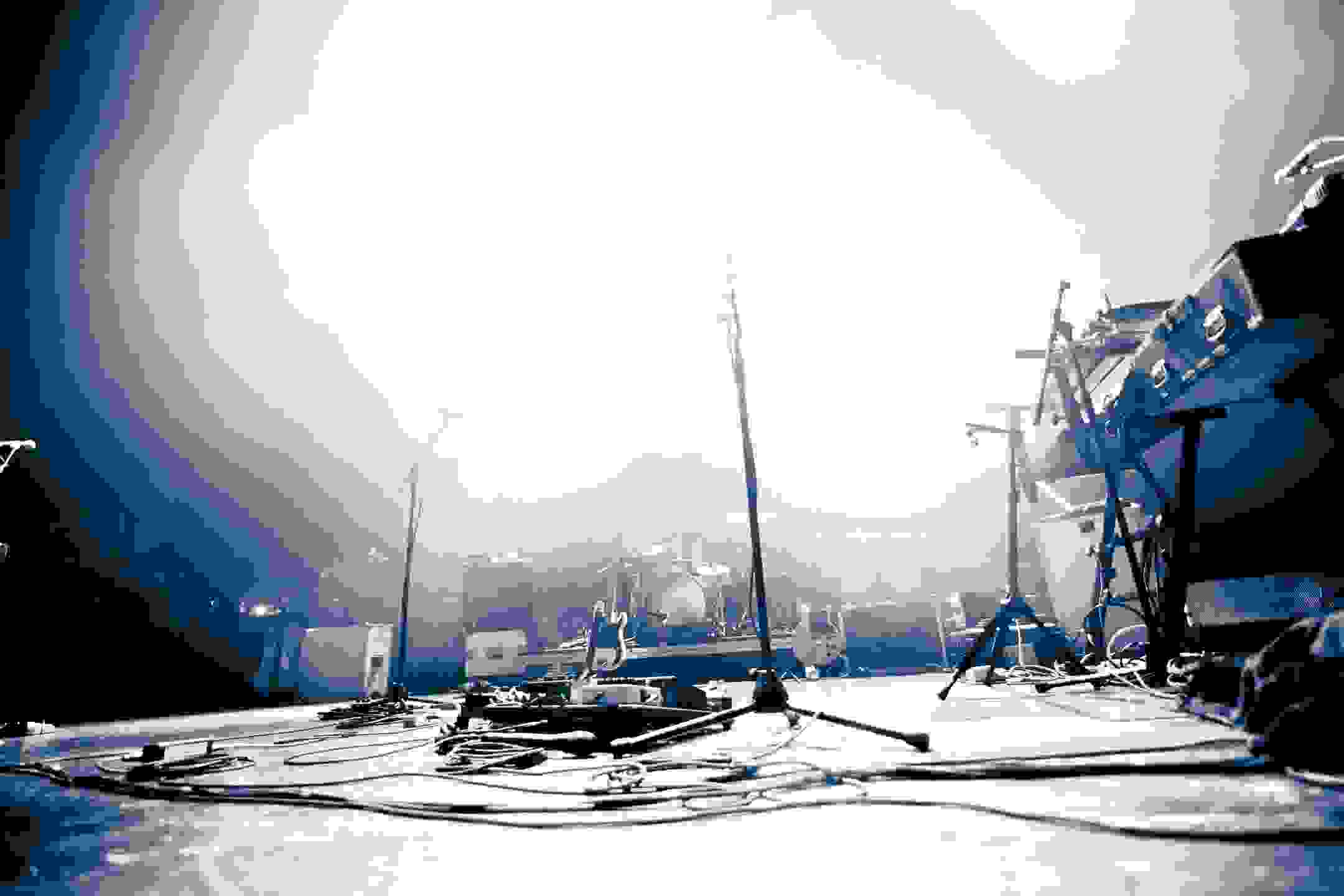